Malcolm Swan: An Englishman Who Sparked a Revolution in Quality in the AOC Ventoux 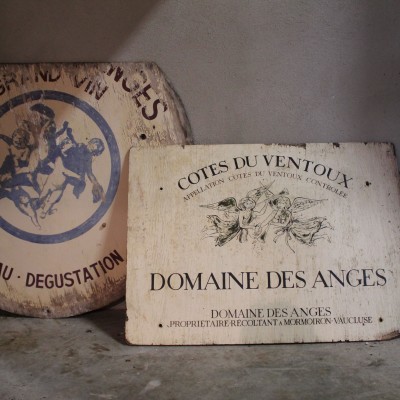 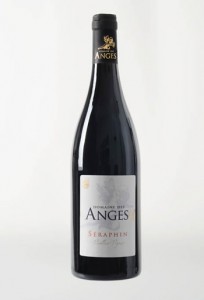