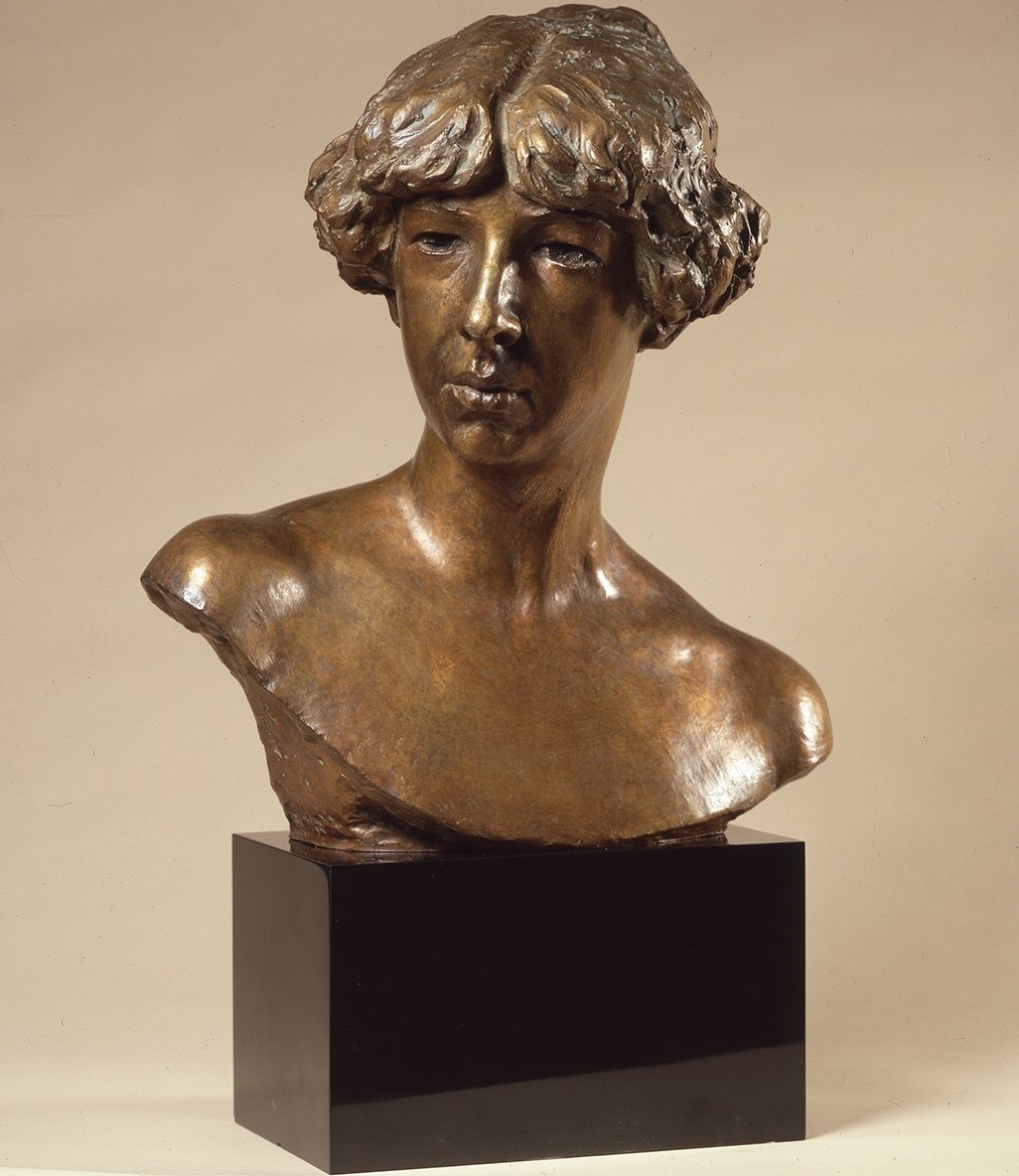 She was at peace with life, free to illuminate all its careening emotions, the weightless days and the troubled ones, and the rebounding reinventions of self.

In the spring of 2016, Gloria Vanderbilt (1924-2019), came forward with Anderson Cooper, her son with her late fourth husband Wyatt Cooper, to tell the story of her life in two medium: an e-epistolary memoir, The Rainbow Comes and Goes: A Mother and Son Talk About Life, Love, and Loss, and the HBO documentary, Nothing Left Unsaid: Gloria Vanderbilt & Anderson Cooper.

When her world was young, it was taken from her. There was a riveting custody trial in 1934 that removed her from a derelict, inattentive mother to the care of her aunt, Gertrude Vanderbilt Whitney – heiress, art patron, sculptor, and founder of, in 1930, the Whitney Museum.

Much is revealed of how she, a sublime beauty of uncommon wealth, attached herself, by passion, love or marriage, to men. In her pulling away from her aunt in 1941, when she fled to Los Angeles, and from ostracizing her impoverished mother from 1945 to 1960, there came calling the imminence of deep regret.

I found appealing her frankness, and all denuding of self-pity. She handled her dimming past as if caressing worn stones in her hands. Her strength is in her understanding that she can not explain everything, life has things to tend to.

From my point of view, she bore within her an “imago” – the idealized image of her mother – developed in her lonely childhood. She carried forward this ‘imago’ into adulthood, engendering within her psyche a dédoublement, a splitting of the world of fictive parental love from the harsh cold reality of a chronic painful fracture.

The feeling of being orphaned by legal proxy from her mother was heightened by the loss of her father Reginald Vanderbilt, who passed away from alcohol abuse when Gloria was fifteen months into the world. In the alcove of Gertrude’s bedroom, there was a sculpted bust of her father, which reawakened Gloria’s curiosity about a man she never experienced. The sculptor: Jo Davidson.

In the 1920’s, Gertrude patronized the Paris dress shop of Yvonne, a fashion designer and Jo’s wife. When Yvonne passed away suddenly in New York, Jo and his son Jacques spent three days in May, 1934 (five months before the custody trial) at Gertrude’s estate in Old Westbury on Long Island. Jo wrote to her soon after his departure for France that, paralyzed with grief, he was unable to work.

The passing of Gertrude Vanderbilt Whitney in April, 1942, brought Gloria Vanderbilt back to New York for the funeral. In her book, Gloria wrote, “I now understand that I was far more related to spirit to Aunt Ger and I never became close enough to be aware of this. Another regret.”

The service was held on April 20, 1942, at St. Bartholomew’s Episcopal Church on Park Avenue in New York City where Gloria’s grandfather had donated the portal, and her great grandfather had sold the site to the church.

At the National Portrait Gallery of the Smithsonian, there is a permanent exhibit “Biographer in Bronze”: fourteen portraits in bronze and terra-cotta fashioned by Jo Davidson between 1908 and 1946.

Among these works is the resplendent bronze of Gertrude Vanderbilt Whitney, which she commissioned in 1916. “This was her way of helping me carry on. . . . Her enthusiasm did much to help sustain my courage in this period,” acknowledged Jo Davidson.

Jo Davidson (1883-1952), born to parents of Russian heritage on the lower east side, articulated an ardent longing for his works to find a home in the parks of his native New York City.

The consoling affirmation would arrive, although years after his passing. Where there were none, there are now three: Mayor Fiorello H. LaGuardia in Little Flower Park (1957) on the Lower East Side; Gertrude Stein in Bryant Park (1992), and his cherished friend Franklin D. Roosevelt at FDR Four Freedoms Park (2012) on Roosevelt Island.

« For the Writer Jim Harrison, a Bandol Red of the Domaine Tempier Was His Reverie, His Lyric. » Ludwig Bemelmans, Count de La Rochefoucauld, and an American Beauty, Unmasked