The 19th-century writer Alfred de Musset mused that the black suit was a morbid symbol of mourning for the loss of illusions.

He may have been onto something. The post-crash Sarkozy presidency ushered in a era of austerity with chronic joblessness – the vanishing of hope. Nothing changed with Hollande.

Ties are matching solids or similar two-tones, 3” in width or narrower, hanging no lower than the belt buckle. No stripes. No patterns. 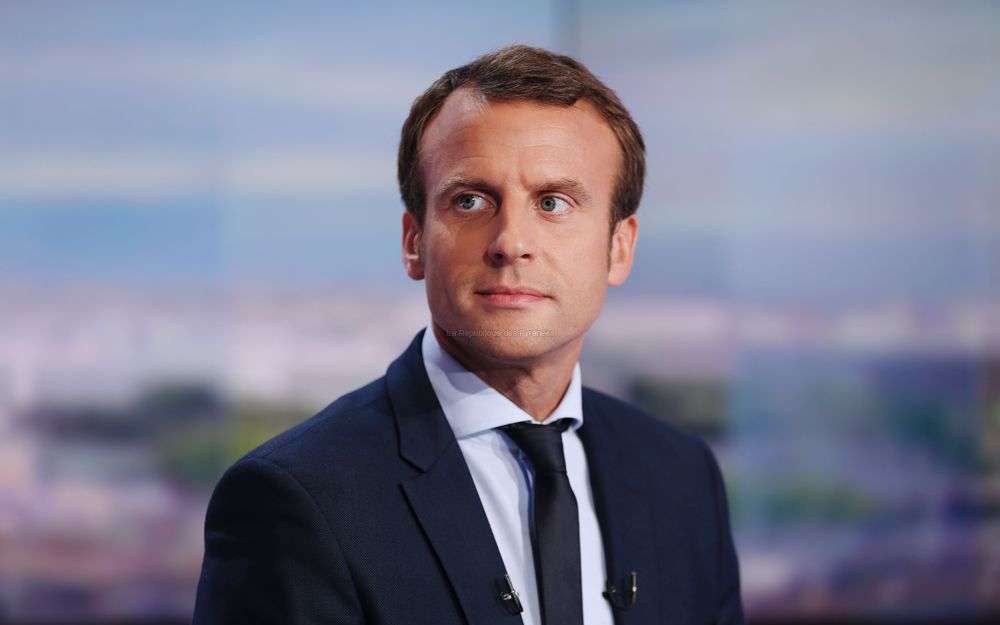 This caste-like uniformity in l’habit du pouvoir (the dress of the powerful) among the powerful retinue serving the nation is shaped at a young age at grandes écoles. A male bonding by means of cloth is omnipresent.

This voluntary role playing is boring, a bit like no-calorie frozen yogurt – no real fun unless you load on juicy condiments. I have been asking around about what fragrance Macron prefers. Guess: Guerlain.

At his inauguration, President Macron wore a blue marine suit, from Jonas & Cie, located on rue d’Aboukir in Paris, a solid white shirt and a narrow solid blue marine tie.   The cost of the suit is a modest $500.

Breaking News: Emmanuel Macron has left Jonas et Cie, Paris. His new fashion house: Smuggler, Limoges. A statement on the Smuggler website: “The timelessness of the style is due to the strength to affirm and respect who we are on a daily basis.”

Gilles Attaf, the CEO of Smuggler, promotes the brand as totally “Made in France.” Cost of Smuggler suits is in the 800 to 1,200 euros range.